Posted by web designer Posted on 10:39 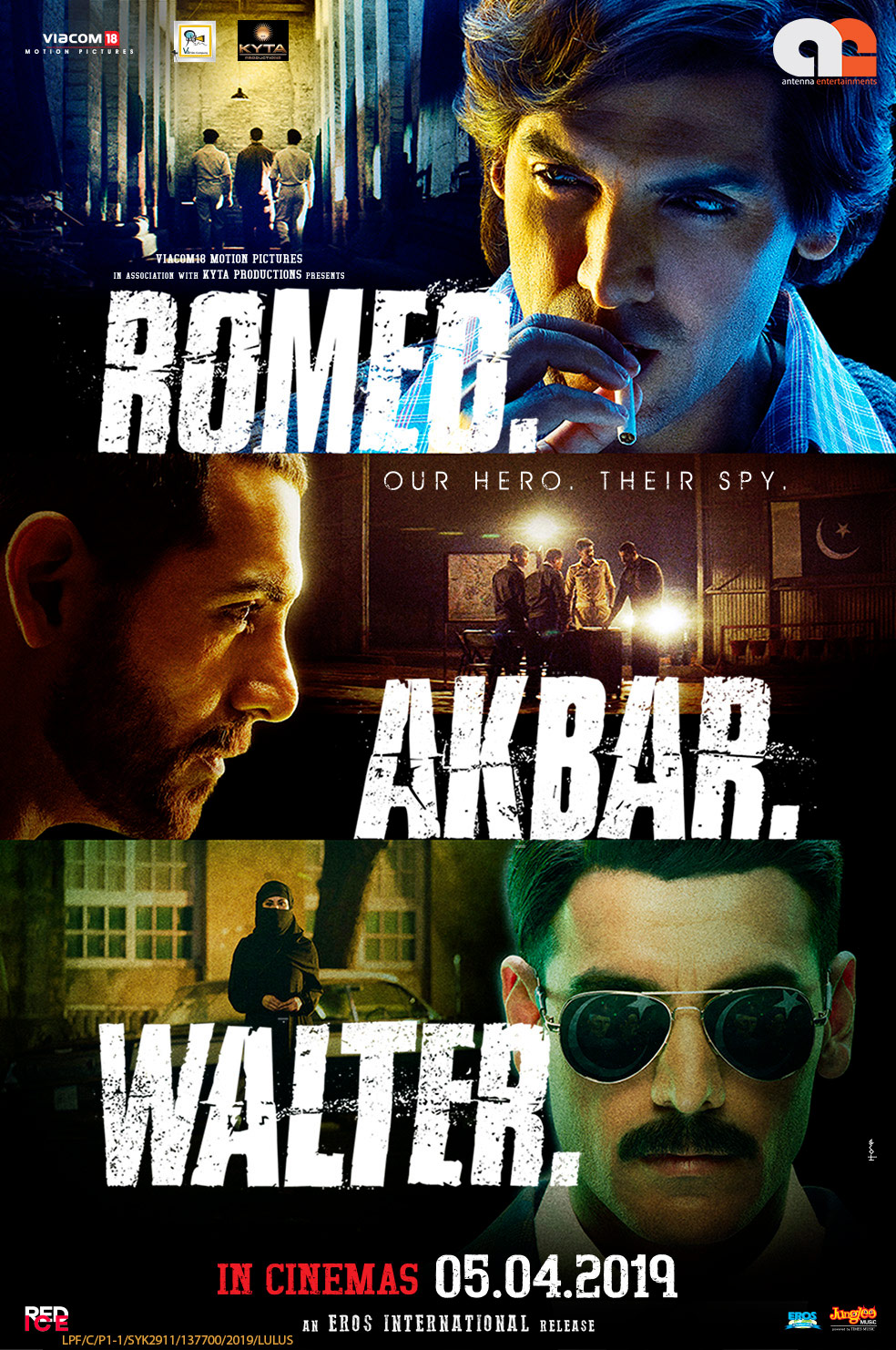 Movie based on Ravindra Kaushik. He was an Ex RAW agent. His spy mind benefitted India in 1971 war and many more secrets revealed by him. He went to major post in Pak Army and through their he was leaking the details and Giving to India.