Posted by web designer Posted on 10:42 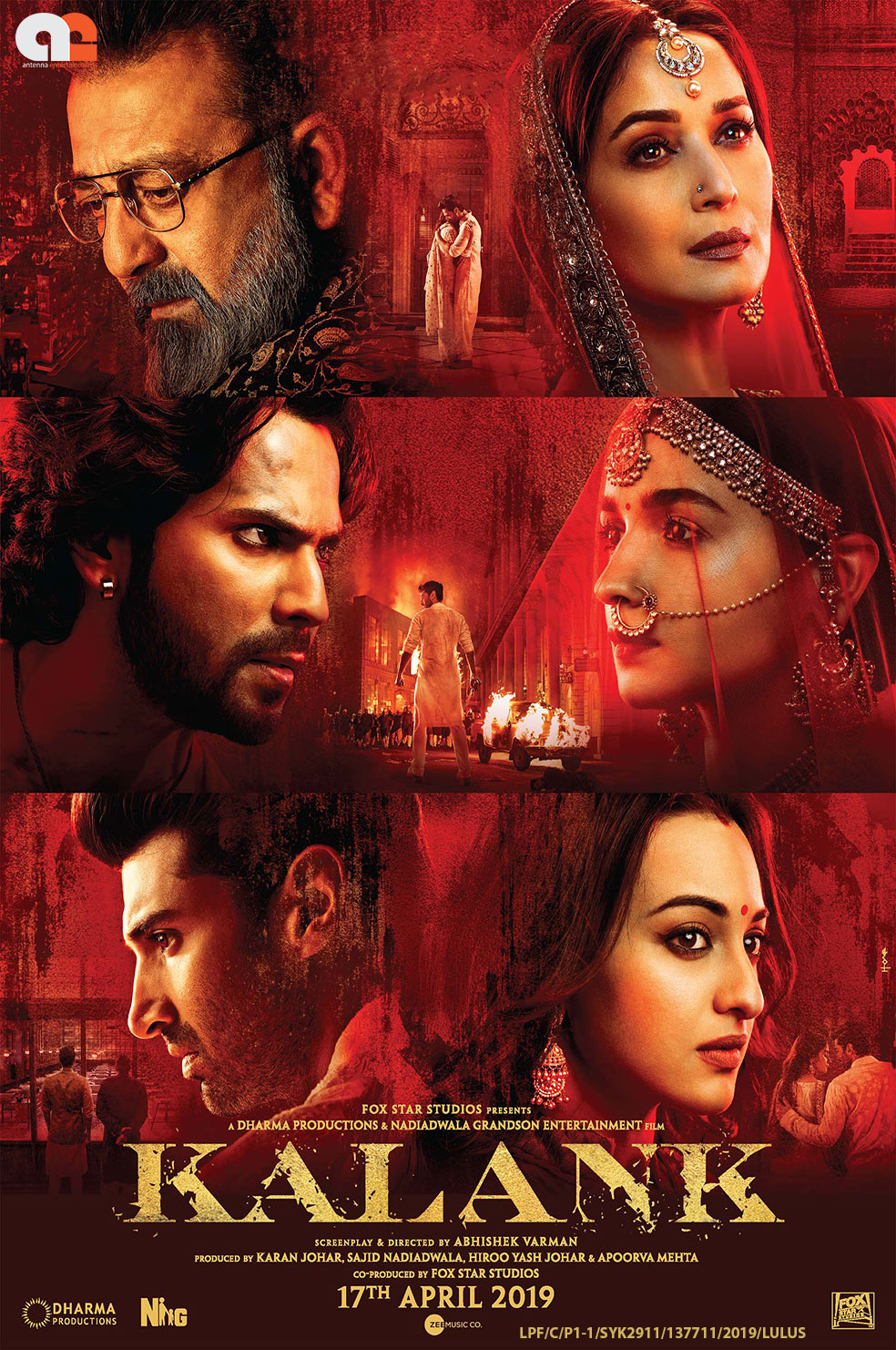 ‘Kalank’is an epic romantic drama of six enigmatic, esoteric and wistful characters entangled in search of love but separated by the dichotomy between the two worlds of Husnabad, a town in North India. The elite, opulent and solemn world of the Chaudhry family, and the wild, mysterious and musical underbelly of the town, Hira Mandi, clash when Roop Chaudhry encounters Zafar, a daredevil from Hira Mandi, unleashing deep-buried truths, secrets of betrayal and affairs that threaten to bring the both worlds crashing down.