Posted by web designer Posted on 10:46 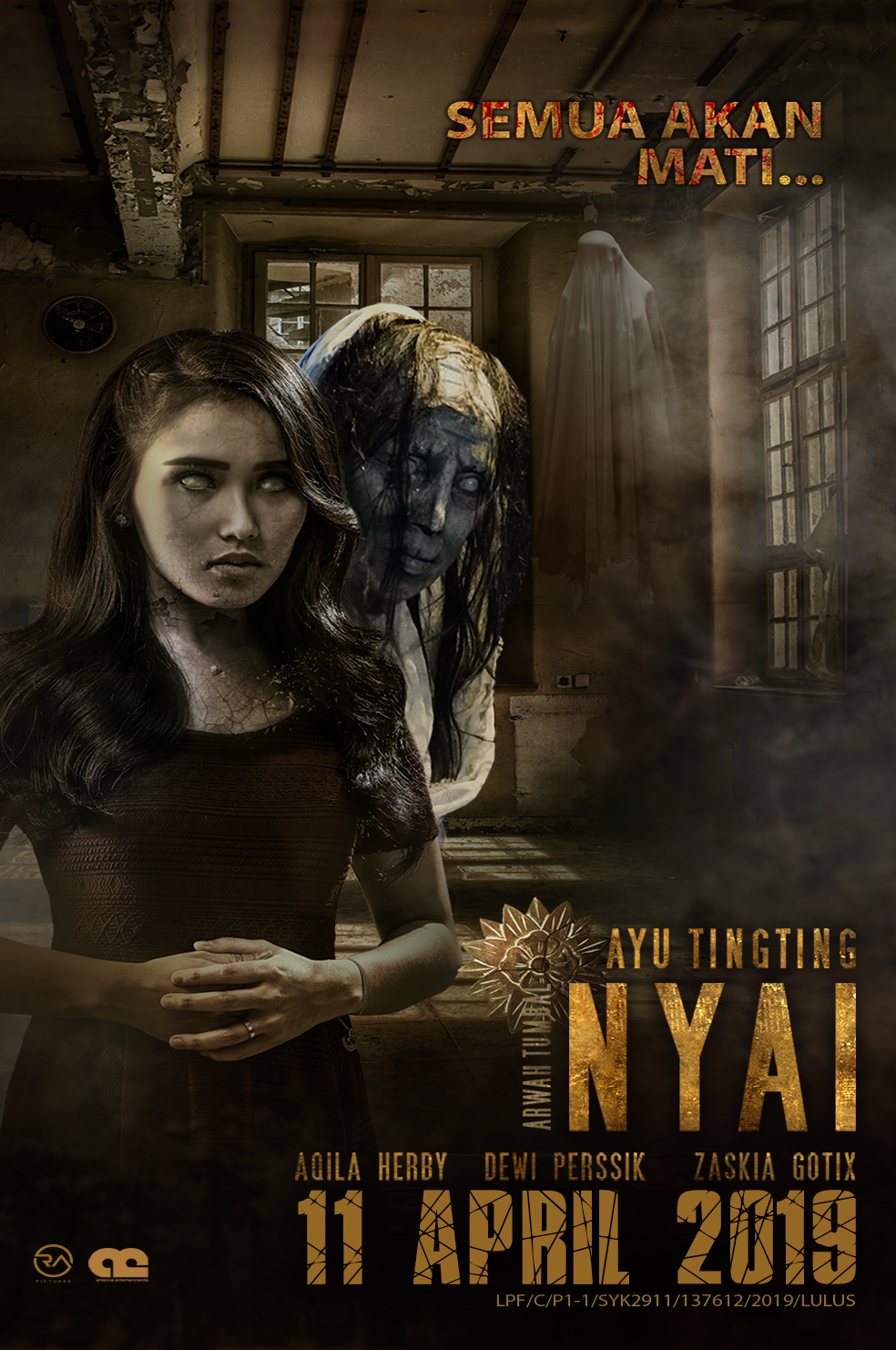 Rosma worked in a cinema and always going back home late at night. One day she had to go home quickly because her grandmother was dying. But, when she arrive home her grandma already dead.. They’re  very close and she was very hurt by what was happened. Rosma life was so miserable. After grandma dead, Rosma found one item behind the pillow of the grandmother's bed. Feeling the item was suspicious, she finally keep the item and didn't show it to anyone.