Posted by web designer Posted on 10:30 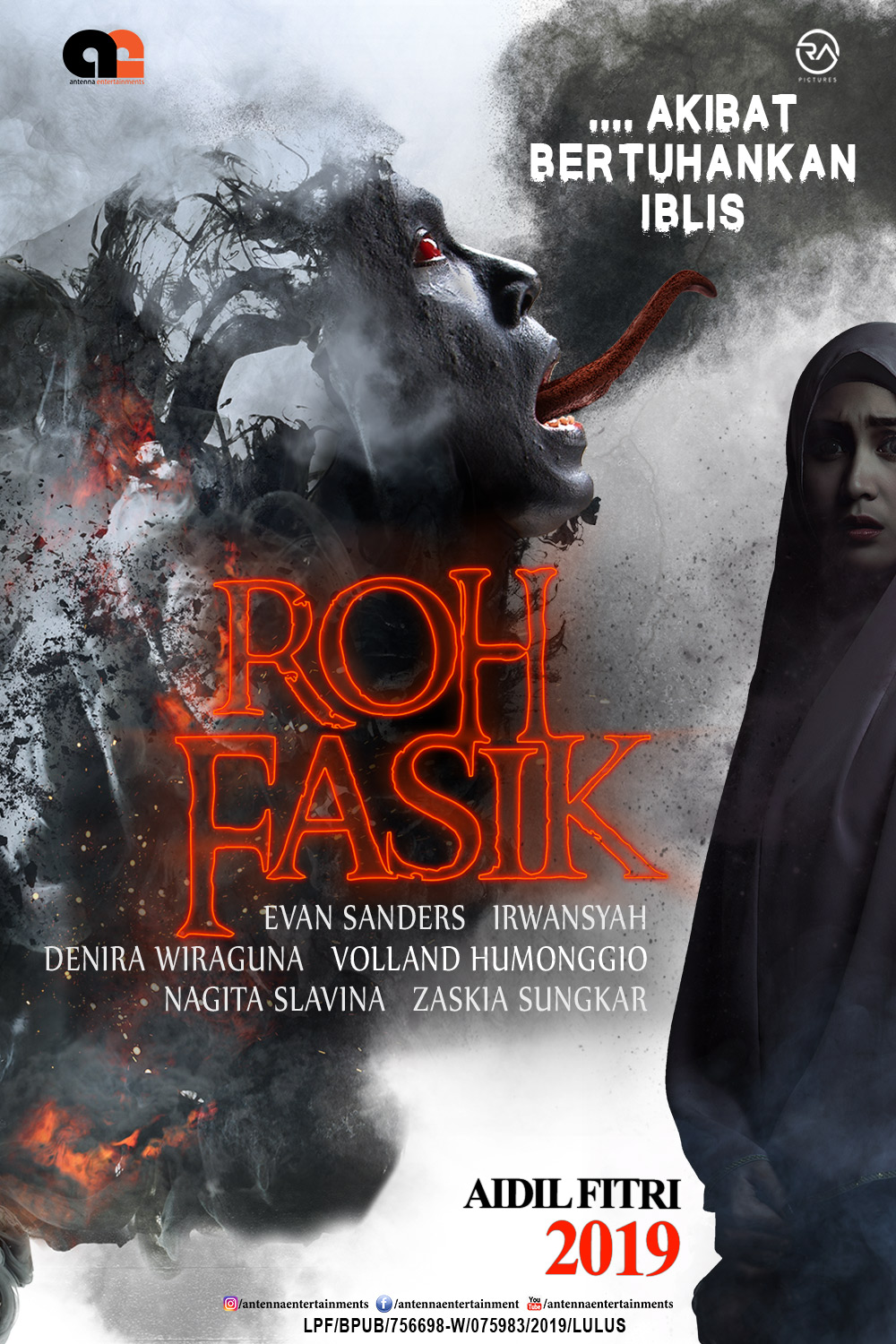 The death of Zahra (Zaskia Sungkar), his wife, made Akbar (Evan Sanders) no longer wants to believe in his religion and God. Even when it's been even remarried, Akbar's life with his new wife, Renata (Denira Wiraguna), never as beautiful as before. Until one day, Hassan (Irwansyah), Akbar's old friend comes to visit and invites Akbar back to the right way, at least for Amira, the daughter of Akbar and Zahra's marriage. Even though he had refused, Akbar finally allowed Hassan to refuse teach Amira tadarus. And, since then strange events start happening.