Posted by web designer Posted on 11:08 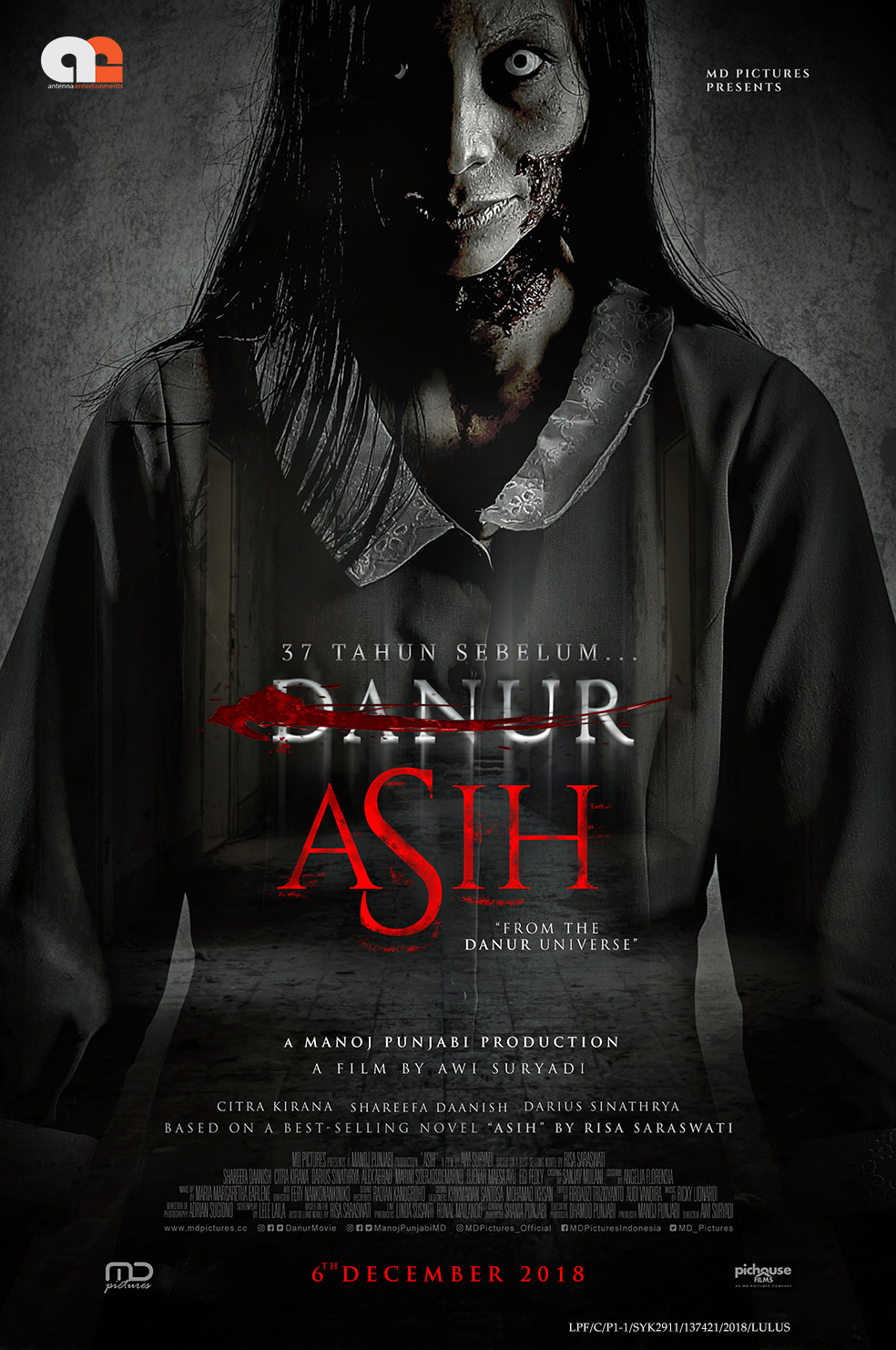 Danur Film: I Can See A Ghost which was released in 2017 and Danur 2: Maddah which released in 2018 was indeed sucking attention. The story adapted from the horror novel Risa Saraswati is capable of creating her own horror. Success with the previous two films, MD Pictures production house has already prepared the Spin-off story from far and wide.One of them is the ghost characters that appear in Danur movies. The first one is Ashih. The horrific ghosts who appeared in the movie Danur: I Can See a Ghost. In his first film, Asih is illustrated disliking the presence of Risa Saraswati (Prilly Latuconsina).However, this time the movie will be more focused on Asih's origins, as a horrible ghost figure.