Posted by web designer Posted on 10:32 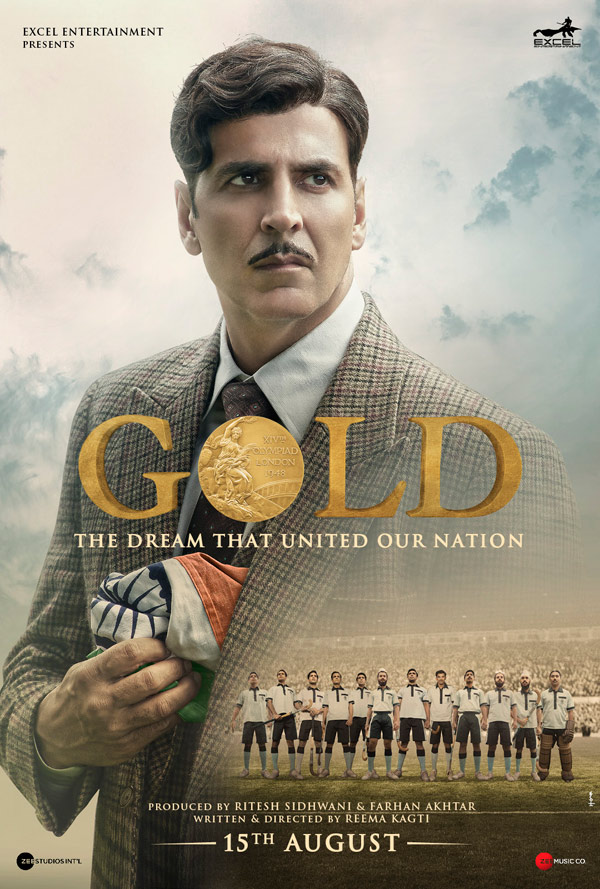 A fictional account, inspired by true events and people, of India’s first gold medal win as an independent nation at the 1948 Olympics in London. Tapan Das (Akshay Kumar), the team manager, leads the charge to assemble the country’s first all-Indian hockey team. His aim is to beat the Britishers at their own game, on their own turf.