Posted by web designer Posted on 10:50 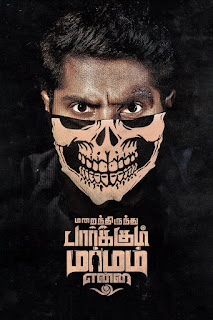 ‘Marainthirunthu Paarkum Marmam Enna’ is a movie genre Drama, was released in August 17, 2018. R. Rahesh was directed this movie and starring by Dhruva. This movie tell story about A daring young man joins a gang that is behind chain-snatching crimes in the city. What’s his game plan?