Posted by web designer Posted on 10:34 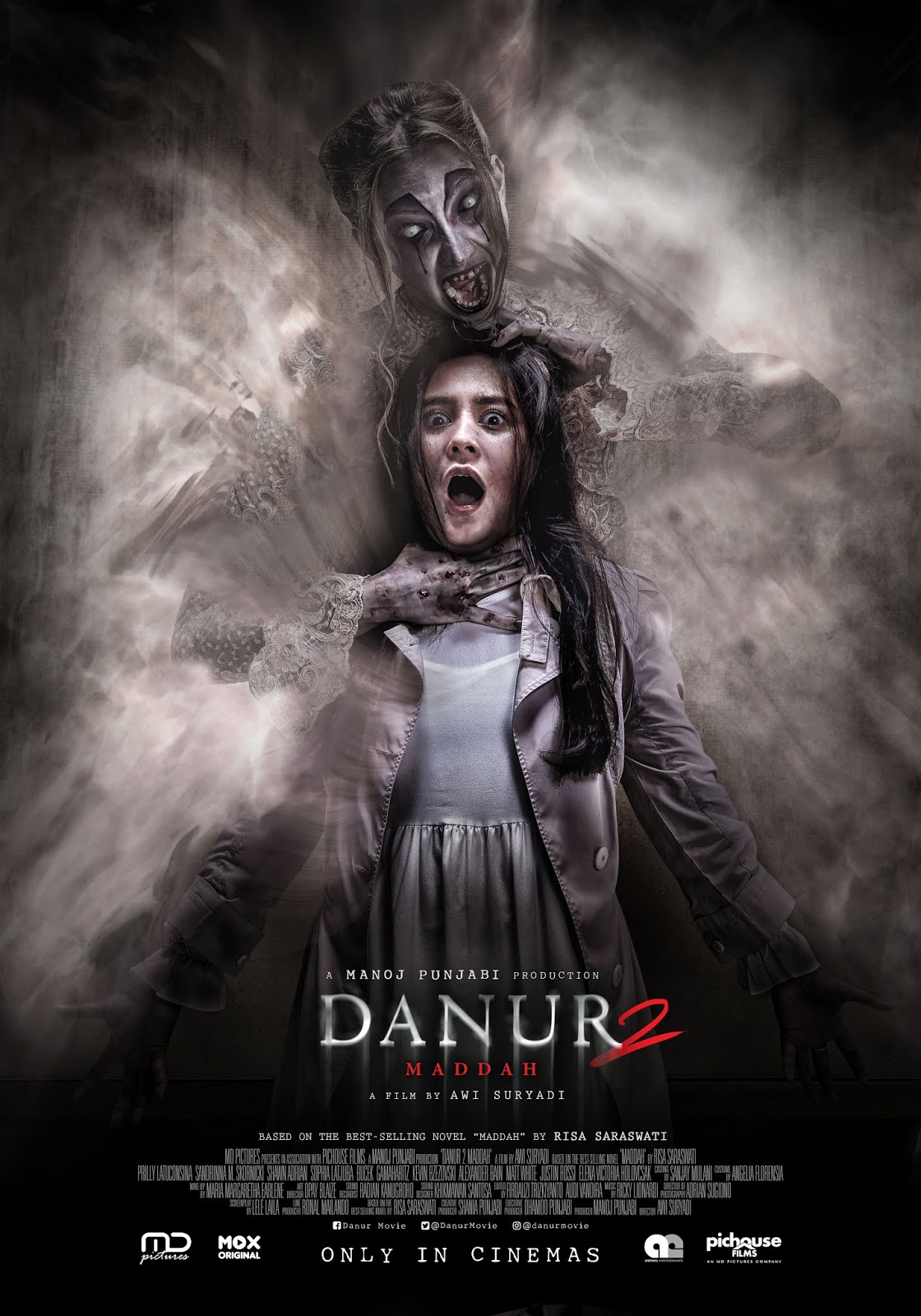 Danur 2 Maddah tells the story of Risa with his best friend, namely; William, Peter, Hans, Janshen and Hendrik. But now their friendship is coming to two new members, Norma and Marianne. But with the presence of selfish and hard-hearted Marianne, Peter and his friends were uncomfortable.

On the other hand, Risa has grown up and is busy in the real world. But Risa realized that her friendship with Pater and her friends was now threatened. From there Risa began to visit a new place in the house by the five of her best friends, an old school. There he met two new members, Norma and Marianne and some ghosts living in that old school