Posted by web designer Posted on 03:19 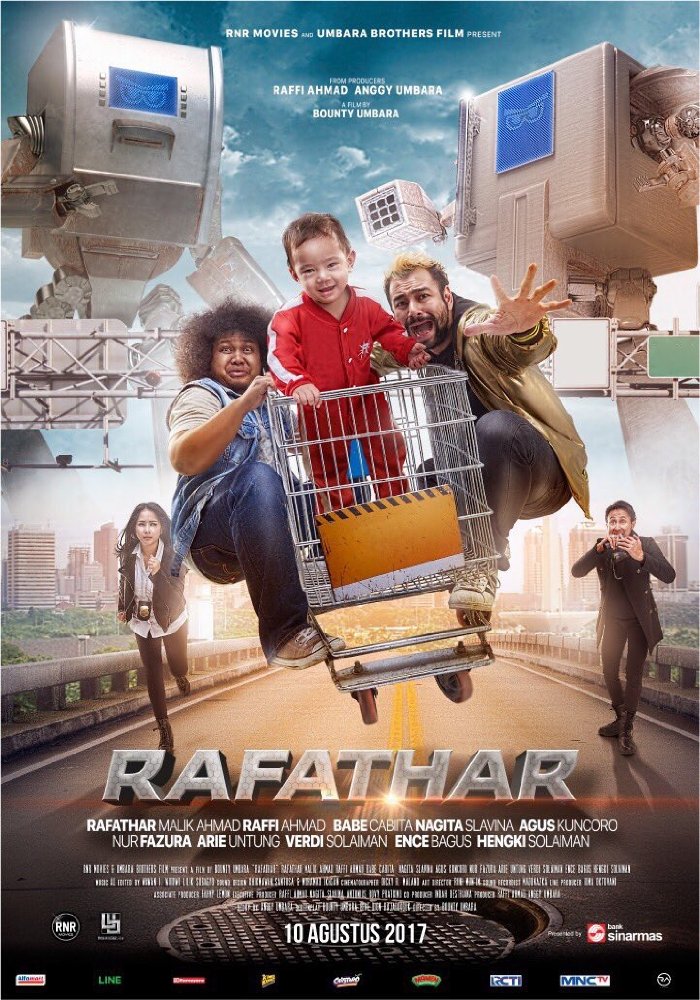 RAFATHAR is a new Indonesian comedy action film of 2017. Rafathar film (2017) will tell a story about a man named Jonny Gold (played by Raffi Ahmad), along with his co-worker Popo Palupi (Babe Cabita). They are a pair of professional robbers with small scale and also large indiscriminately.

But this time they got a job, which is kidnapping a baby boy named Rafathar (played by Rafathar Malik Ahmad), baby adopted by a very rich family. This film is directed from a movie director named Bounty Umbara.