Posted by web designer Posted on 06:57 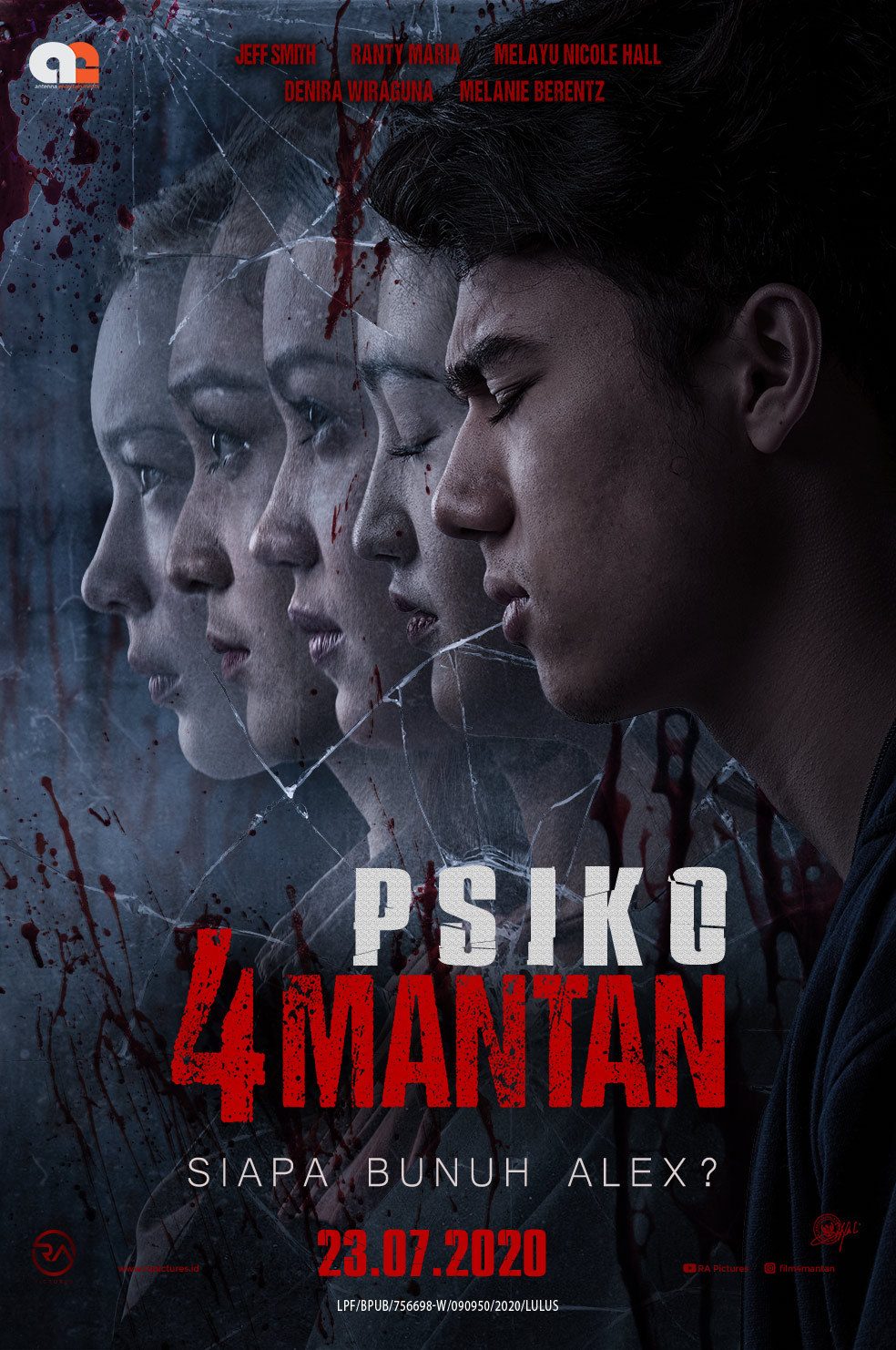 Despite their different backgrounds, one tragedy has found Sara, Airin, Rachel and Amara, the news of their ex-lover Alex's death. The conflict escalated when the four girls received a letter from Alex, stating that if they received the letter after her death, one of them was a murderer.Trapped in fear, they now have to investigate and uncover who the real killer is.
Genre: Thriller, Mystery
Cast: Jeff Smith, Denira Wiraguna, Amanda Manopo,Ranty Maria,Melayu Nicole
Director: Harry R Saputra
Producer: Fransen Susanto, Raffi Ahmad
RUN TIME:  81 MINUTES
RATING:  P18