Posted by web designer Posted on 22:32 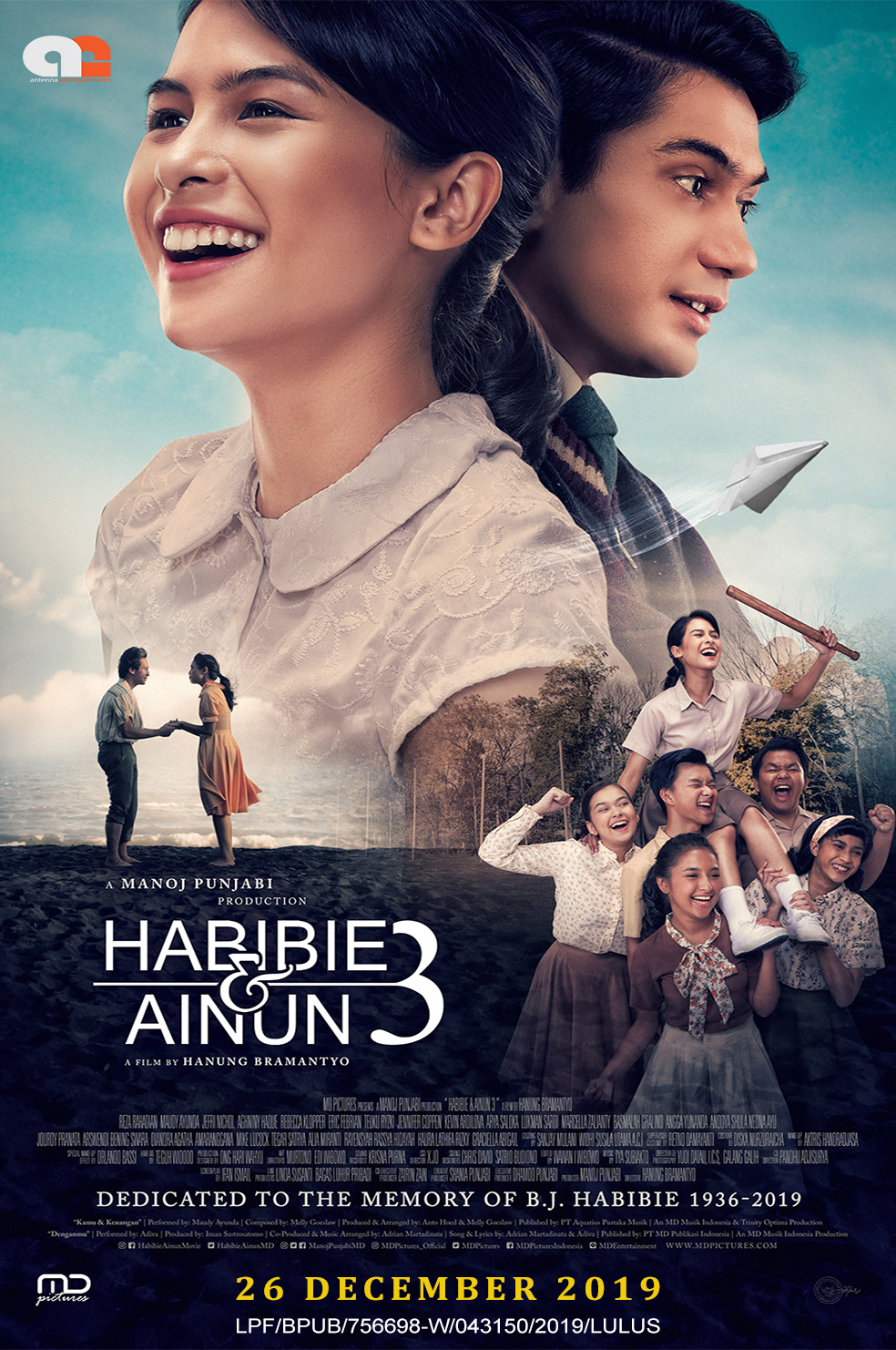 SYNOPSIS
The story of Ainun (Maudy Ayunda) as a teenager at her age, has a story of love that is quite unique, tickling and interesting. When she was in high school, Ainun was known as a smart figure who became a hero in her school and became the attention of any male students, including Habibie. Their relationship starts with friendship.In Ainun college, as a medical student she became a popular figure in the campus environment and became a dream girl of every man. Ahmad (Jefri Nichols), a handsome man who comes from a distinguished family and study in the same campus of Ainun's finally dares to express his love for Ainun.Then what made BJ Habibie become the last jourey for Ainun's love ? Habibie Ainun 3, Inspired from the youth of the late Hasri Ainun Besari Habibie and BJ Habibie's memories of his soul mate.