Posted by web designer Posted on 10:13 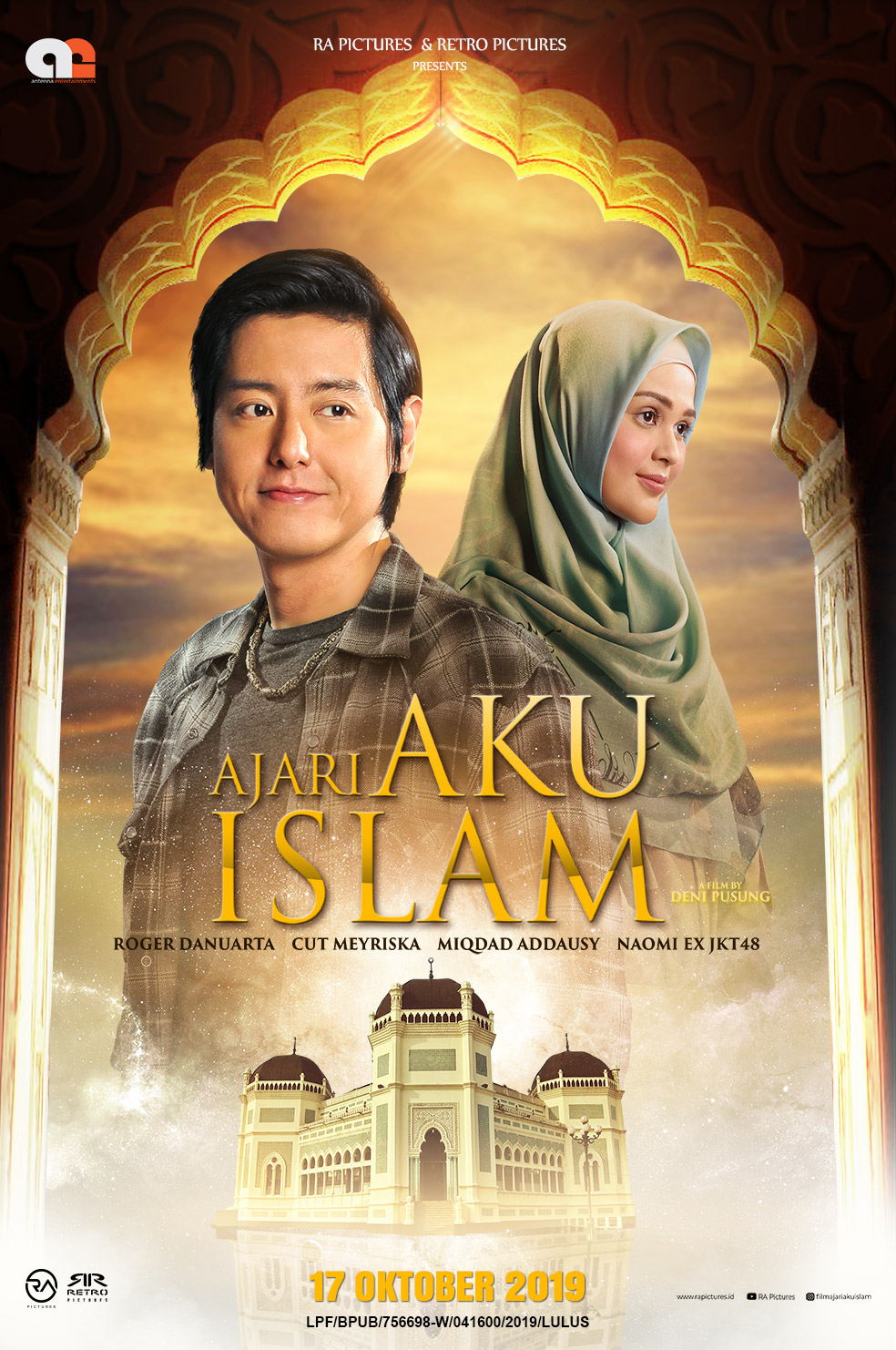 Kenny (Roger Danuarta), a Medan Chinese young man fell in love with Fidya (Cut Meyriska) a Batak Melayu Muslim girl. Over time, they also liked each other, but they were hit by cultural and religious differences that caused parents do not approve of their relationship. Especially at the same time, Kenny's parents also want Kenny to marry his fiance who has been separated for several years, Chelsea Tan (Shinta Naomi exJKT48). And at the same time, Fidya's old love Fahri (Miqdad Addausy) have returned from studying Islam in Turkey, who will be chosen by Kenny? Who will Fidya choose?