Posted by web designer Posted on 21:26 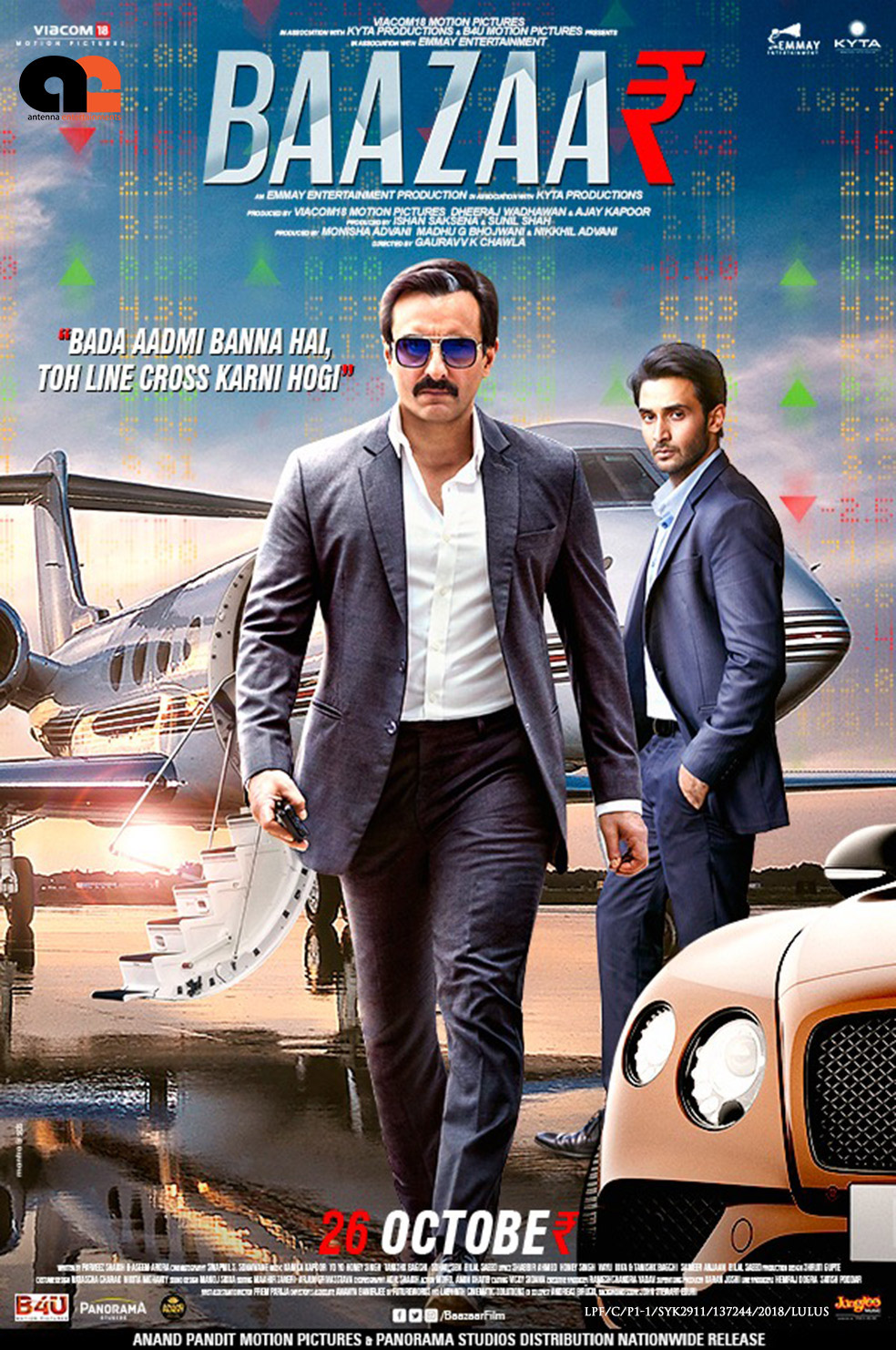 Baazaar is a 2018 film starring Saif Ali Khan, Chitrangada Singh and Radhika Apte. With a plot revolving around stock-trading, the film, according to director Gauravv K. Chawla's is about making it in the big bad world of Mumbai.